As a part of Bothell's downtown revitalization plan, McMenamins completed this large-scale renovation of a former school into a 5.4-acre hospitality experience.

The project included converting five existing school buildings into a 172,000 SF hotel and entertainment facility. The main building is a brick school building that was built in 1931. The mixed use includes a 72-room hotel, conference center, movie theater, brewery & games room, restaurant and soaking pool. The former junior high school is a 33,973 SF 3-story brick building built in the 1930s and renovated into a 72-room hotel. Scope of work for the hotel included demolition of existing classrooms, structural upgrades, upgrades to HVAC and electrical systems, and new framing and finishes for 72 new hotel rooms.

The woodshop and science lab on campus were renovated into a bar, brewery, game room, and meeting room. The new bar, now called the Woodshop, is furnished with both new custom finishes and salvaged finishes and furniture. The back meeting room of the bar was built for the community of Bothell and is operated by the City of Bothell. The brewery is a 10 keg brewery that supplies the entire campus as well as many other McMenamin’s in the Puget Sound region.

The existing pool was a community pool with stadium seating on the second floor. The second floor was turned into a tiki themed bar and restaurant with a new kitchen. Nearly all of the bamboo and artifacts in the pool building were imported from the south pacific in Asia. The pool was filled in to create a shallow waiting pool. The McMenamin’s signed an agreement with the City of Bothell to allow residents of the city to use the pool for 15 years. The structure of the building had two large openings cut in the side and three openings cut in the roof. This allows the salt water pool to be open to the elements for a unique experience for both residents and guests.

The one new structure that was built is a 300 SF shack in the center of the courtyard between four of the existing buildings. The shack has a new chimney built out of salvaged bricks and finishes inside built from salvaged lumber. 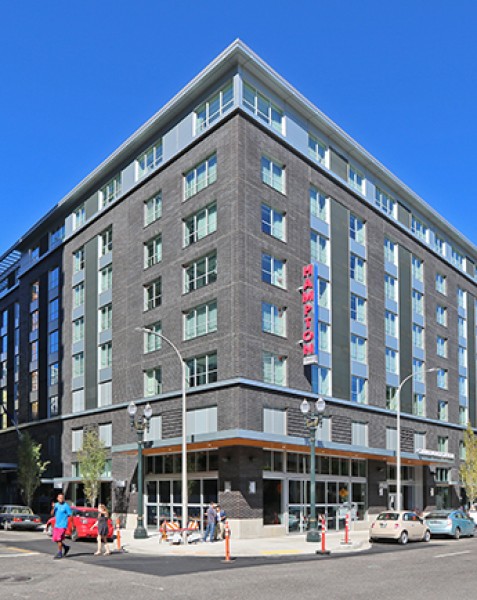 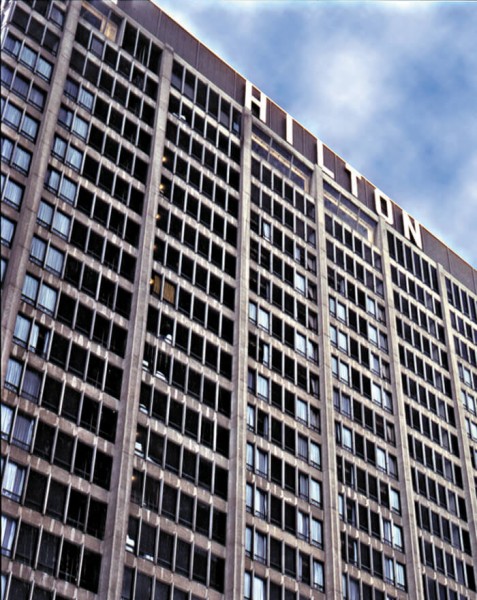 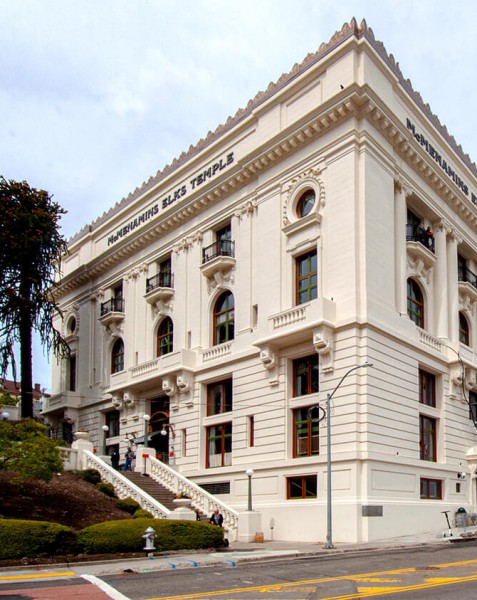 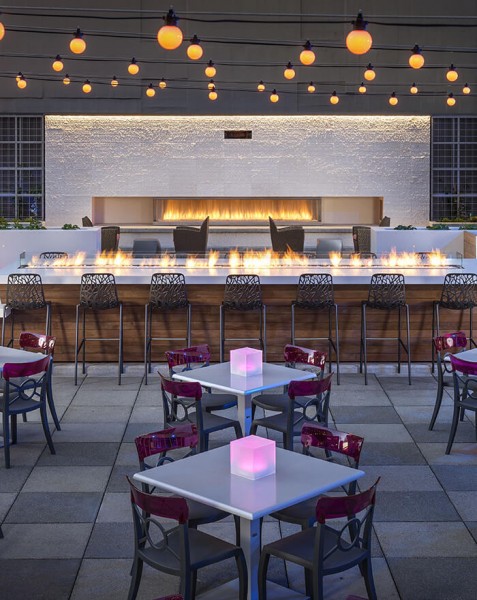