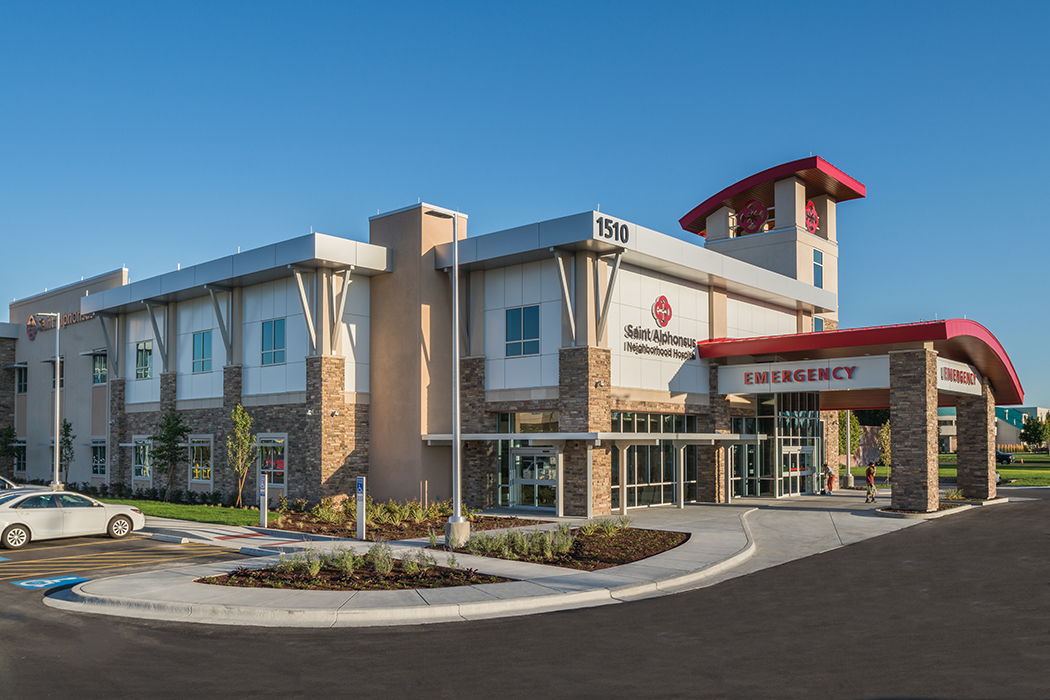 Andersen has built medical facilities for St. Alphonsus continuously over the past 15 years throughout the Boise area, but this fall marked a new milestone with three major projects completing within two months. Highlighting the trio is the Boise area’s first micro-hospital. The St. Alphonsus Nampa Neighborhood hospital was built for developer Emerus and was completed faster than any of the 20+ micro-hospitals developed by Emerus throughout the country. What’s even more impressive is the structure was built during a 30-year winter storm. An air-filled “snow dome” tarp was installed so crews could pour the slab-on-grade and erect tilt panels. The 2-story, 38,782 square foot hospital was completed in nine months, including buildout of an emergency department, imaging, nursing stations and treatment rooms.

The second floor of the Nampa Neighborhood Hospital is home to the St. Alphonsus Iowa Clinic. The 18,000 square foot buildout was completed on time and on budget. Named after the medical group’s prior facility location, the Iowa Clinic includes exam rooms, X-Ray, CT-Scan and doctor’s offices. 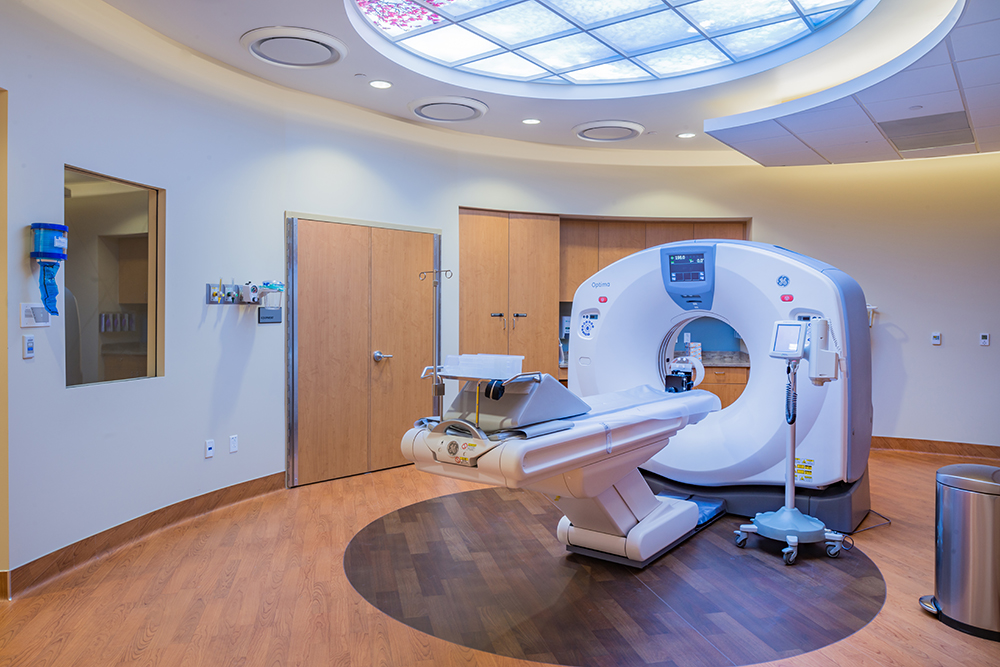 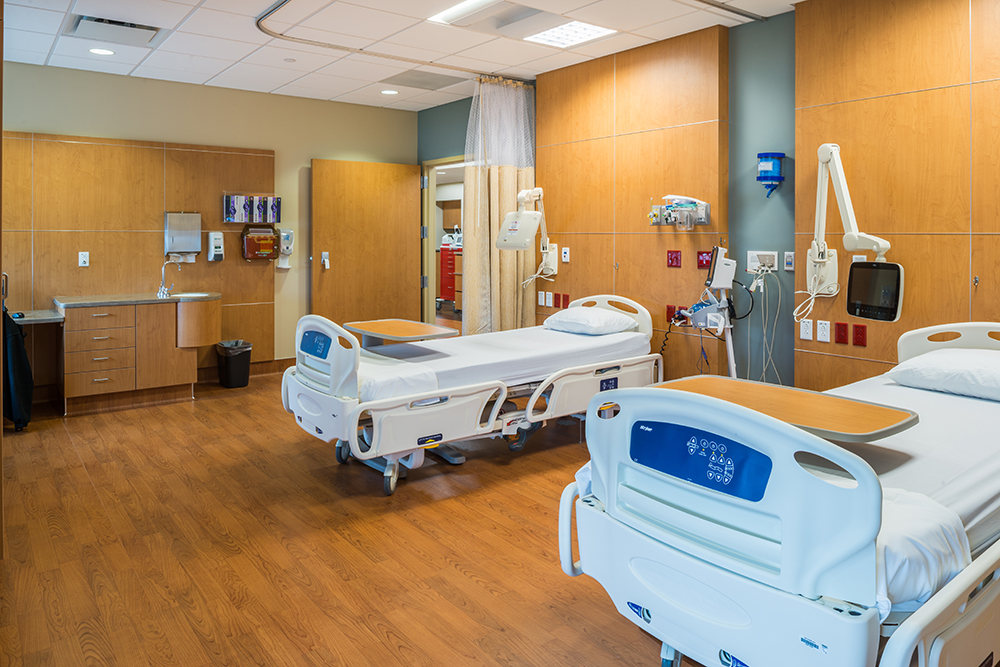 Boise ID
Portland OR
Eugene OR
All Regions
Seattle WA